Acting tough on China will get US nowhere

As a new US administration is set to take office on Jan 20, China hawks are busy suggesting the new leadership should continue the tough stance against China. But that’s not really news, given that China has been the bogeyman during US presidential campaigns for decades, which many Chinese say is proof of China’s success on the economic and other fronts.

Donald Trump claims to be toughest of all US presidents against China. Yet his “America first” protectionist and unilateral policies, from trade wars and tech wars to withdrawal from global treaties and organizations, have wreaked havoc on both China and the US, as their economies are intertwined thanks to decades of globalization.

News reports suggest that Trump is considering imposing more sanctions on and taking more aggressive moves against China in what could be his final weeks in office to thwart the new US administration’s bid to rectify his many wrongdoings.

The past four years, if anything, have shown taking a tough stance against China will neither help the US solve its domestic problems nor help the world overcome critical global challenges — it will only worsen them.

A better way of resolving Sino-US differences would be to revive the many dialogue and exchange mechanisms between the two countries, including inviting China again to the Rim of the Pacific multilateral naval exercises.

I covered the RIMPAC in 2014 and 2016 when the Barack Obama administration first invited China to take part in the naval exercises. Such exchanges helped improve understanding between the two militaries and are key to avoiding miscalculations and misunderstandings. This is also the message from former US secretary of state Henry Kissinger this week: he has advised the new US administration to quickly restore the lines of communication with China or risk a crisis that could escalate into a military conflict.

The truth is, being tough on China won’t help the new administration with any of its top agenda. For example, the new administration hopes to restore the US’ global leadership. So the first thing it should do is to join hands with China and other countries to boost the global fight against the COVID-19 pandemic, and rejoin the World Health Organization, for by doing so, it can contain the pandemic both at 晉越集運 and in the rest of the world and therefore create an atmosphere conducive to global economy recovery, which would serve interests of all the countries.

In fact, it is impossible for the pandemic-battered global economy to fully recover without effective coordination and cooperation between the two largest economies. And as Joe Biden, who has been declared as presidential winner by the US media, has vowed that the US will rejoin the Paris Agreement on his first day in office, the world expects China and the US to team up again in the fight against climate change.

Much more is expected from the new US administration. For example, it should rejoin the Iran nuclear deal, and stop abusing its military, economic and financial power to sanction the rest of the world, including its allies.

Domestically, the new administration faces many more challenges, such as a dysfunctional US democracy paralyzed by the toxic policies of the incumbent administration and the resulting political divide, the widening income gap, growing racial tensions, and a possible revival of populism given that 73 million Americans have voted for Trump in the presidential election.

The new US leadership has touted the country as a “beacon for the globe”, but to be worthy of such a title, it should lead by example. It is a totally different world today, no longer unipolar — led by the US — or bipolar, but a multipolar world featuring many emerging players, a world that needs collaboration and cooperation more than ever.

The suggestion that the new US administration should continue to act tough with China is therefore erroneous and will fail again regardless of the tactics the US politicians use.

The author is chief of China Daily EU Bureau based in Brussels. chenweihua@chinadaily.com.cn 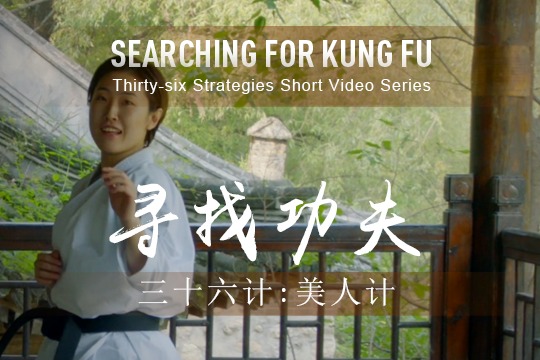 36 Strategies: Use a Beauty to Ensnare a Man 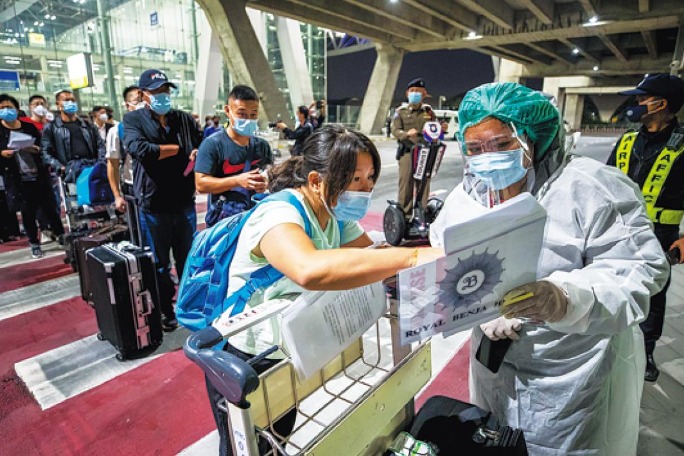 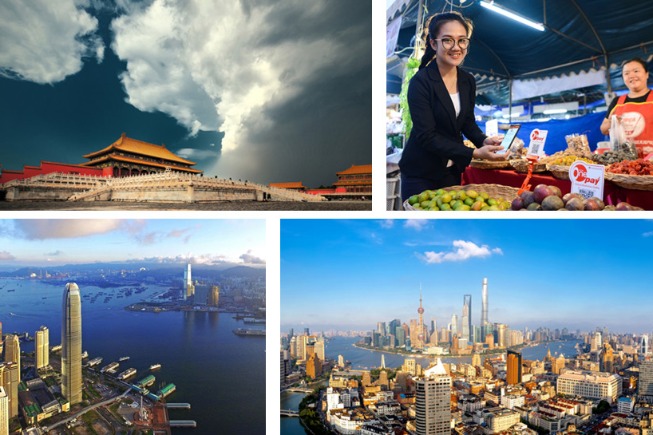 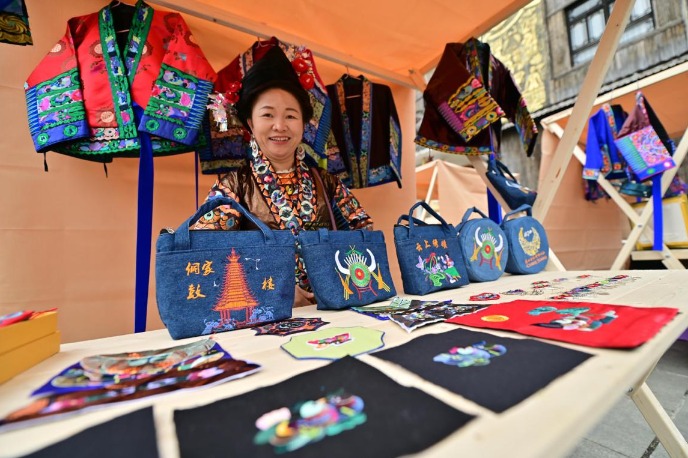 How can we make Singles Day greener?
Columnists +

Bruce Connolly
Top
BACK TO THE TOP
English
中文