Now, with the new air-track intelligent transporting system, containers at Qingdao Port will be transported directly from the yard on air to the rail port, without loading and unloading them on the ground. It realizes "zero transfer "among port, land and railway in terms of container transportation.

Industry insiders said loading and unloading of port containers always presented technical and time constraints. A safer, more efficient, environmentally friendly and economical transportation method, like the one being built in Qingdao, is needed across the world.

"The biggest advantage of such a system is that it combines port business with rail business, which will greatly relieve traffic jams and other problems in ground transportation," said Yin Jian, general manager of the fully automated port of Qingdao Port.

"Compared with traditional railways, the cost of using such a transportation system will also be reduced by at least 80 percent. It shows to the rest of the world the future direction of smart transportation for cities, ports, and logistics," Yin said.

Zheng Qingxiu, an official in charge of waterway management with the Ministry of Transport, said earlier that Qingdao Port is on its way to becoming an intelligent and green port, setting an example for other domestic ports. 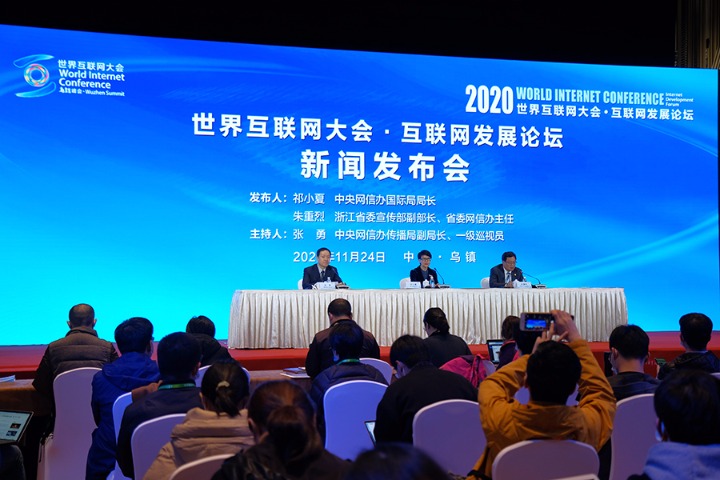